Thank you for checking out the Alpha version of Chasing the Manic Pixie Dream Girl: A Game About Love, Consent, and Respect

This game is inspired by my research into the performance of gender in online culture and how the tropes of online games are starting to make themselves felt in real world scenarios. One of the most explicit places I discovered in which the real world was being "gamified" was in the world of Pick Up Artistry, where dating guides claim to know the "secret code" to unlock a girls' heart by breaking down her self esteem and her will to resist.

Reading these manuals (which are rife with references to "video game bosses" and "high scores") put me in mind of one of my favorite films: Harold Ramis and Bill Murray's Groundhog Day. In many ways, this film resembles a video game. Murray's character must relive the same day over and over until he achieves a perfect run, doing everything exactly right so that he can finally win over his co-worker. Getting the girl becomes the same as "beating the game" and escaping the loop of failure in which he is trapped.

After reading up on Pick Up Artistry, I started to re-think the film and I recognized some of its less savory characteristics. The film posits that Murray's love interest isn't really a person with feelings and desires in the same way that he is. Rather, she is an obstacle that must be overcome, an adversary that Murray must defeat to gain access to her prize: sex (and, presumably also love).

If occurred to me that this is a pretty poor vision of love. If attraction is simply the irresistible product of the perfect mix of piano recitals and ice sculptures and town dances and not something that your partner can equally choose, then it doesn't, to me, seem to be something that a healthy person would want.

I began to wonder: what if we reverse the central premise of Groundhog Day? What if we created a story with a time loop at its center in which the protagonist has to learn that there is no such thing as a perfect run, that a person's feelings are their feelings and that they cannot be changed with a single social formula or an isolated Big Romantic Gesture. What if Murray's character in Groundhog Day had to learn acceptance instead of how to conquer?

This is the result of that thought experiment.

Note that the gender, race, body type, etc of the protagonist, CJ, are all deliberately unspecified. This is for two reasons: first, visual novels typically do not show their protagonists or allow them to speak so that the player can project themselves more readily onto them. Second, I wanted to make the protagonist as accessible to as many different types of players as possible, both to make the game more welcoming to players of all types and also to prevent players from blaming CJ's girl troubles on something irrelevant to the story. Masumi isn't rejecting CJ because of their identity or their body or their fashion sense or their money situation. Masumi just doesn't feel about CJ the way that CJ feels about her. And this game is about CJ learning to come to terms with that fact, to give up feelings of entitlement and shame, and to move forward with life, finding new opportunities to grow and love along the way.

Please feel free to report any issues, from game breaking bugs to spelling errors, via email at megancondis@gmail.com And send along your comments, good or bad!

This game will always be free to play.

Look for the forthcoming Kickstarter for the Ultimate Edition, featuring:
More costumes!
More facial expressions!
More sound effects!
Voiceover?
Downloadable versions for Windows and Mac?
Android and iOS versions?
And who knows what else?

The Ultimate Edition will help support the writer and the artist as they make more educational games and interactive pedagogical... things.

Chasing the Manic Pixie Dream Girl: A Game About Love, Consent, and Respect

Backgrounds based on photographs released under Creative Commons CC0 by Pixabay Users:

"The Island (You Are Getting Old)" by AnOrdinaryVision

The English Departments at the University of Illinois and Stephen F. Austin State University

Thank you to the folks at WisCon and the readers of my blog who followed my progress as I made this game and encouraged me to keep working on it.

Thanks to my family, my friends, and my husband for your encouragement.
And thanks to you, the player, for seeing this game through to its end!

For more games by me as well as discussions of gender, sexuality, and gaming culture, check out my website at www.megancondis.wordpress.com

The Sketchy Hedgehog189 days ago

cool game, I liked the theme/message and how they  and the game mechanic intersect, and the art is nice too. Thanks for making and sharing

thanks so much for your kind words!

What the fluff? The way you phrased that... I... I can't breathe... I am laughing too hard... my last two braincells have adios-ed to next week... where did you get that from and can I use it?

Ah, finally. A backstory for CJ from GTA San Andreas, obviously after failing to woo Masumi he fell into the wrong crowd and became a gangsta.

Okay, sorry. That joke was too good to pass up. It's a shame I waited this long to play it, been out for awhile huh? On a more serious note, this was a nice hidden gem of a game. Simple, short and enjoyable. Plus I'm in love with Masumi's character design, though I speak from bias as I've always had a fondness for that type of aesthetic. I'm going to start listing all my thoughts now, might be a bit of a long one! If anyone is reading this before completing the game better look away for spoilers I guess?

Anyway, on the actual game,  I liked the premise of resetting to the start after CJ fails (does that make this a cross-over with GTA? I kid, I kid). I think those time rewind type of stories have hidden potential. If explored further I would love if it like each path revealed more information on these cast of characters, so you'd be invested to keep going to learn more about them. Especially on the sort of connection between CJ and Masumi.

So correct me if I'm wrong but Masumi doesn't actually feel like a major manic pixie dream girl. From what I understand, the manic pixie girl basically helps a tragic main character to find happiness in their life and break them out of their hardened shell. CJ had a case of love at first sight but Masumi seemed like a normal friend that he had a crush on, not really someone that brought meaning to his life. Now I don't mean this as a criticism! It's just simply an observation. Though I would have liked to see that dynamic between them, would have added some interesting depth to their bond.

Y'know during my playthrough I kept finding myself asking, "why doesn't CJ just ask the time wizard to send him farther back into the past before Masumi had arranged a date?" now I know that it doesn't change anything since the entire point is that she doesn't return his feelings and he has trouble accepting it but I just found it funny since the date is the  main inconvenience that CJ is aware of!

Well that about sums it up, that ultimate edition sounds rather interesting but searching up a kickstarter page for it doesn't give me any results. Wouldn't mind more of this game but I can understand if you're a busy person. By the way, I encountered a bug. The last route I did before getting the final ending was the basketball option, that loud and competitive techno sounding music that plays during basketball kept playing as I finished the game. At least it made things far more intense!

hi my dudes is there an actual ending to this? i've run thru pretty much all of the situations and choices, and i'm wondering if there is an ending, or it just continues forever to prove a point?

it's a really cute game!  i love the art and the moral!

Creator here!  I can promise you that there is an ending.  However, I can't promise that you get the girl in the end...

An ending where the protagonist hooks up with Masumi would be rather unfitting considering the themes and messages this game is getting across to the player, but that's just my take on it. There is a "true ending" and it simply requires you to explore all the different routes.

and by love I meant crush and really hoping i could get to know her...the message of this game is great, albeit a bit depressing to play (though I would never do anything like the portag's drastic shit in real life) 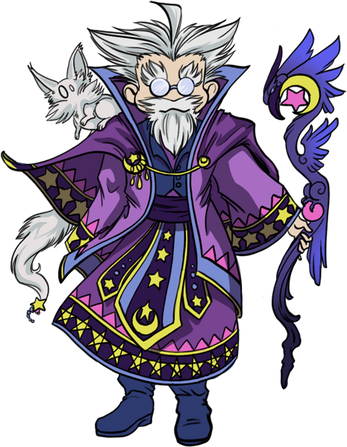 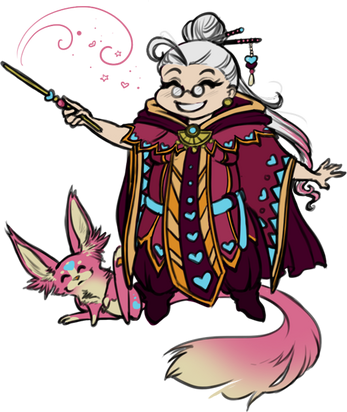 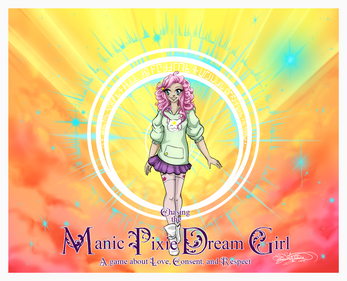